Photos of OFDA’s 50th Anniversary Celebration can be viewed here 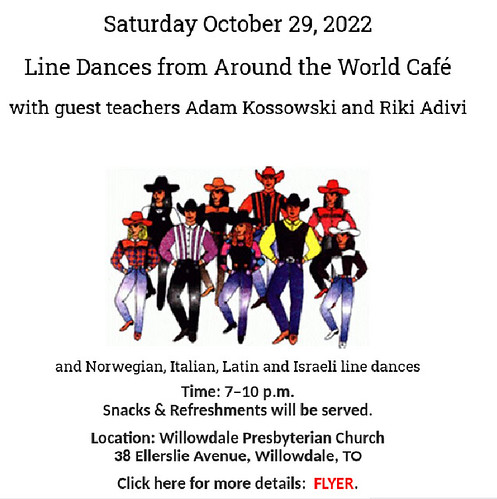 or mouse over photo below to see slideshow 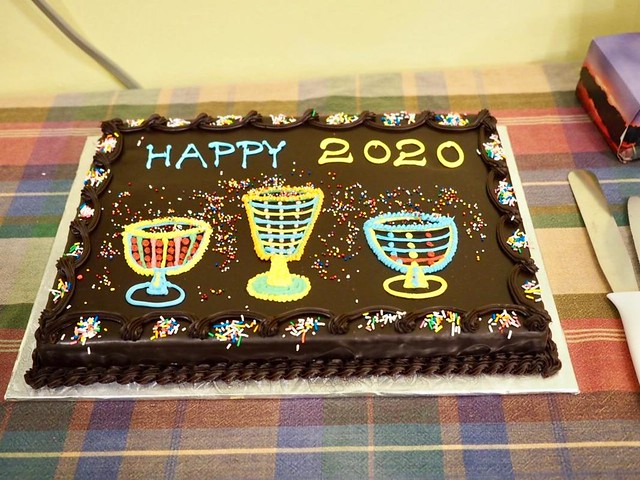 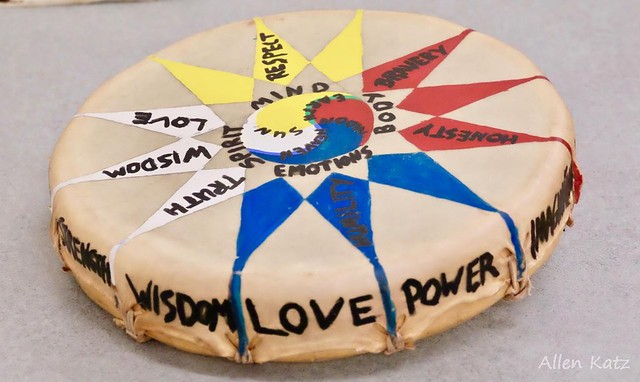 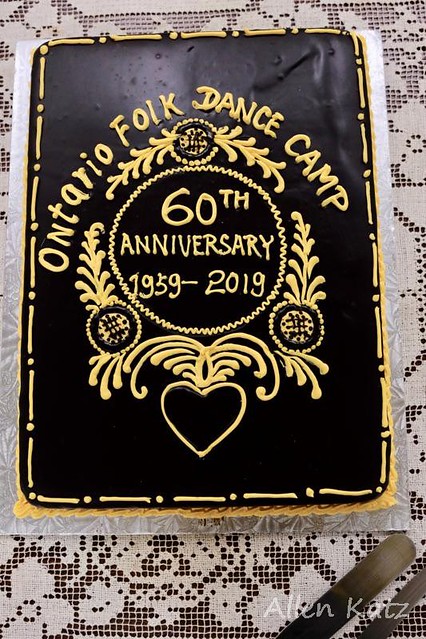 Photos from Past OFDA Events

Scroll down to view photos.
Thanks to Leon Balaban for providing video of many of our events. To see more videos visit Leon Balaban’s  video site .
In addition to OFDA events, Leon also participates in and videos dance events at various ethnic events in Toronto and other places!

To see photos taken prior to 2013, visit our Flickr albums or our photo archive (2007 and earlier).

How to view photos in flickr albums:
If you double click on the first photo it should enlarge and then you can continue to scroll through using the direction keys on your keyboard. Or, to see a slide show of all of the photos, click on the icon at the top right of the screen, as seen in the screen capture here:

OFD Camp 2018
May 18-21 at University of Waterloo. Guest teachers were Roo Lester and Yves Moreau

Mountains of Lebanon to the Streets of Cairo, March 28, 2015
Photos by Alan Katz. Close window or tab to exit.